About us Our story 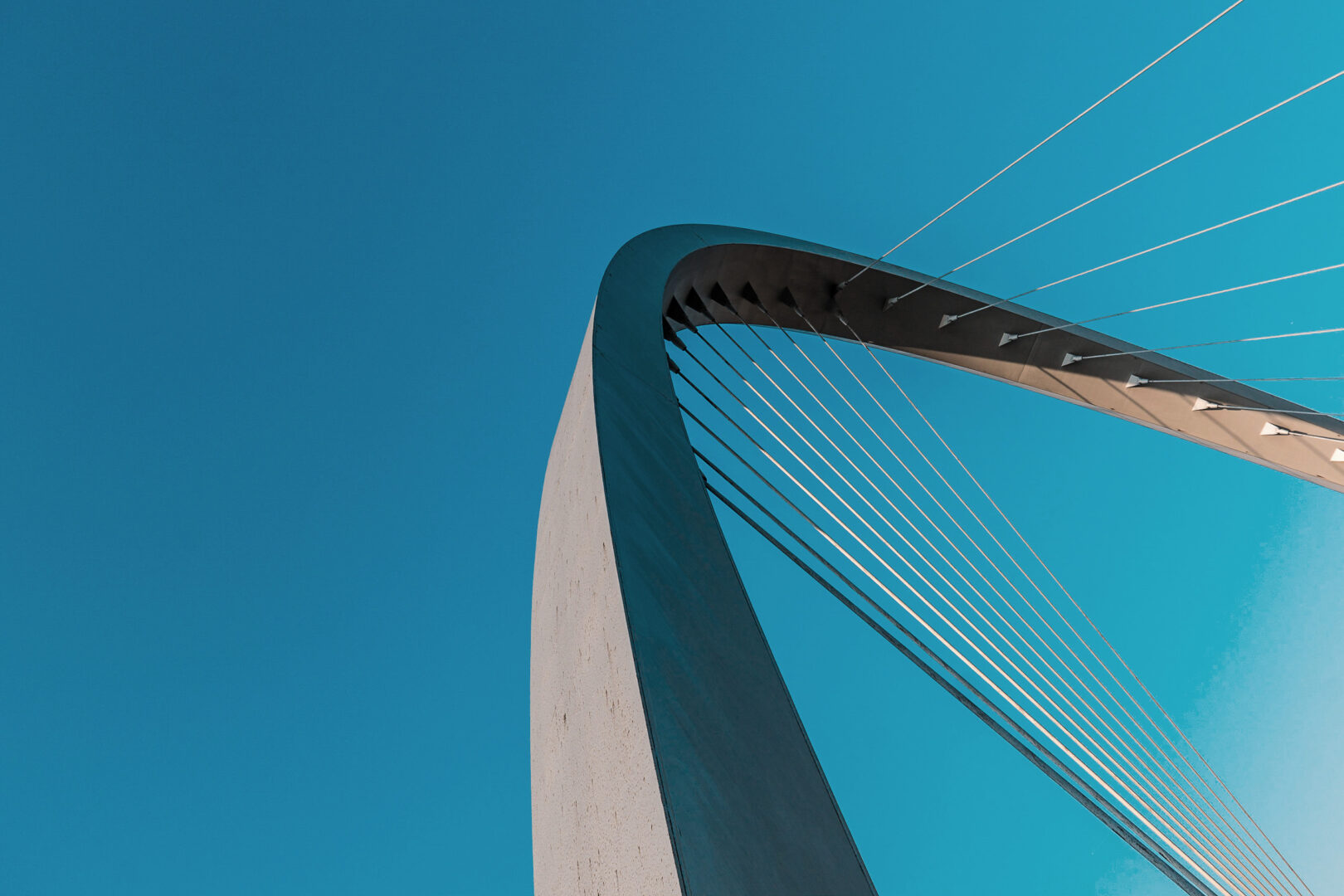 We are in social networks

1936 – US name change to Coldwell, Banker and Company.

1971 – Coldwell Banker listed for the first time on the New York Stock Exchange.

2011 – For the tenth year running CBRE voted as the premier global brand in real estate by the 2011 Lipsey Company Brand survey.

2013 – The 2012 revenue was the highest ever reported by CBRE Group Inc.. Acquires Norland Managed Services Ltd, the leading provider of building technical engineering services in the UK and Ireland.

2015 – In 2015, CBRE was ranked #2 (out of 500 companies) in financial growth and performance by Barron’s. In addition, CBRE acquired Global Workplace Solutions (GWS) from Johnson Controls. GWS is a leading provider of integrated facilities management solutions on a global basis. Total revenue exceeded $10 billion for the first time.

2017 – Fortune 500 company since 2008; ranked #214 in 2017 and Fortune also named CBRE one of the Most Admired Companies in the real estate sector for the fifth year in a row. Ranked top real estate brand for 16 consecutive years by Lipsey.

2018 – CBRE has been included in the Fortune 500 since 2008, ranking #207 in 2018. It also has been voted the industry’s top brand by the Lipsey Company for 18 consecutive years, and has been named one of Fortune’s “Most Admired Companies” for seven years in a row. 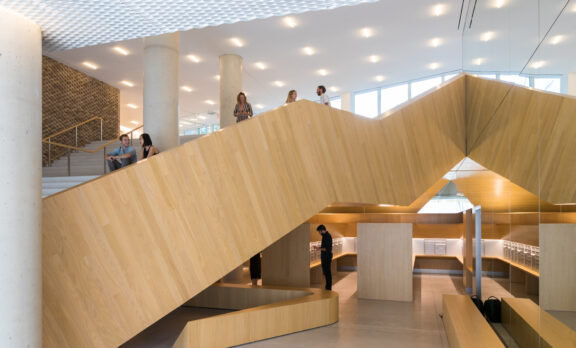 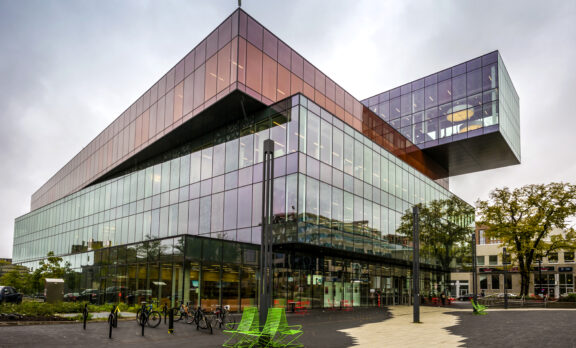 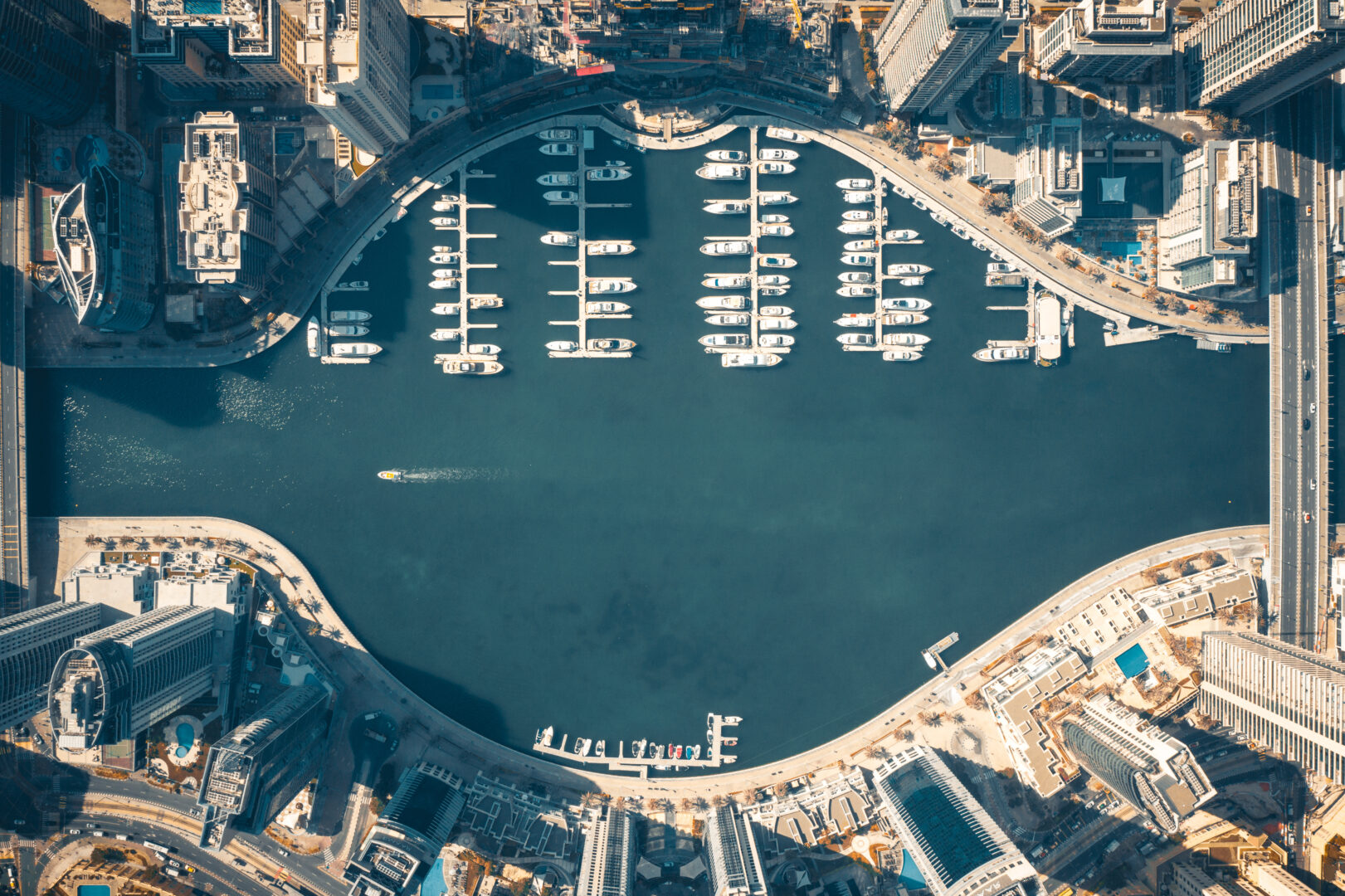 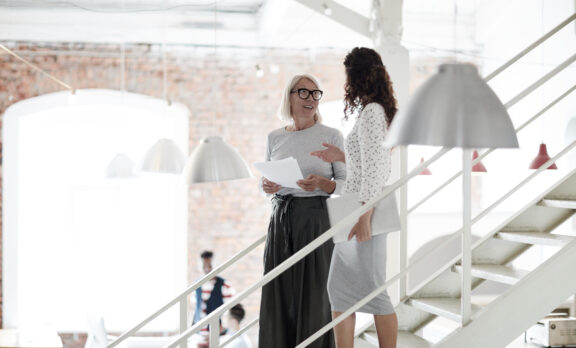 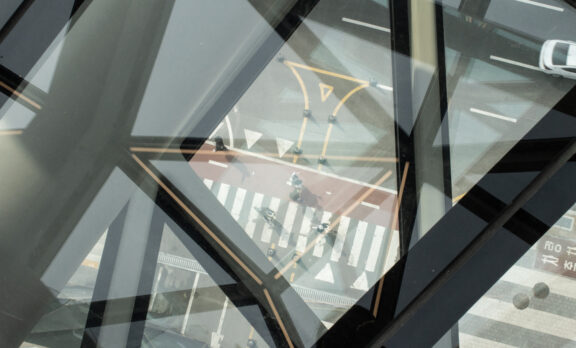 We use cookies to enable our site to function properly, personalize content and advertising, provide social media features and analyze our traffic. We also share information about your use of our site with our social media, advertising and analytics partners.