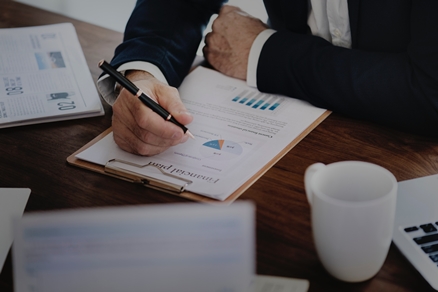 France, the Netherlands, Poland, Portugal and Spain all posted record levels of investment in 2018 with Spain and Portugal both registering increases of more than 50% on 2017 (56.9% and 51.4% respectively). Spain performed particularly well in the latter half of 2018, driven by several large platform deals including Blackstone’s acquisition of Hispania and a majority stake in Testa. Germany saw its second-highest year of investment on record, with 2018 volumes reaching €77 billion, up 5.9% on the €73 billion recorded in 2017.

Total investment volumes for the UK declined by 6.5% for the year as investors were more cautious in their underwriting amid geopolitical uncertainty; however, activity in Central London rose 10% compared with 2017.

The ‘beds’ sector proved popular with investors in 2018. Hotels and other alternative sectors both achieved record investment volumes of €22 billion and €21 billion respectively, with the growth in alternatives primarily driven by the Healthcare sector. Additionally, the residential sector saw record investment volumes of €50 billion, up 22.4% on 2017 and cementing its position as the second-largest asset class, surpassing Retail for the first time.

However, Offices remained the largest investment sector, with total volumes across Europe reaching €127 billion, an increase of 6% compared to the previous year. Industrial and Logistics continued to perform well throughout 2018. However, having undergone a consolidation period in 2017 with a number of large platform transactions, investment volumes in 2018 were down 23.5% to €33 billion. If the exceptional €12.25 billion Logicor deal which transacted in 2017 is excluded, Industrial and Logistics turnover would have been up 6%.

2018 proved to be a record year for real estate investment, with Continental Europe remaining particularly strong. There is certainly a scarcity of prime product across the major capital cities within Europe, which has driven yields to record lows yet capital flows towards the real estate sector remain strong, as real estate remains attractive relative to many other asset classes. The spread between prime office yields and bond yields is currently close to a record high, a positive indicator for many investors. ‘Beds and sheds’ remain the growth sectors across Europe as investors look to diversify their portfolios and seek certainty from these sectors, which are less cyclically exposed.  – Jonathan Hull, Managing Director, EMEA Investment Properties, CBRE 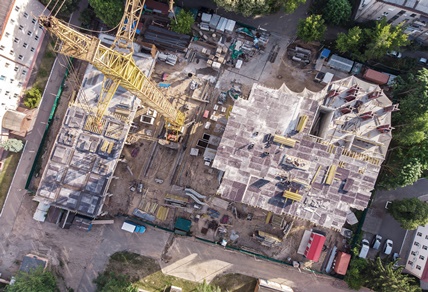 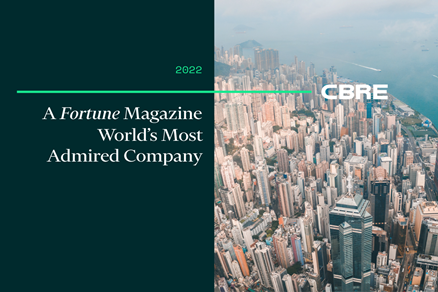 CBRE Group, Inc. (NYSE:CBRE) announced that it has been named to Fortune’s World’s Most [...] 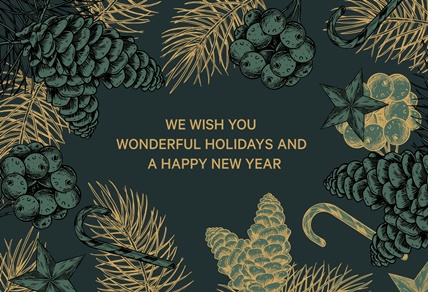 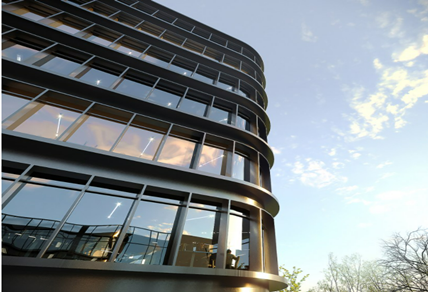 We have received your request and will contact you shortly.

CBRE Ukraine uses cookies to understand how you use our website and to improve your experience. By continuing to browse, you accept the use of cookies.